Archive for the "Utility Clubs" Category 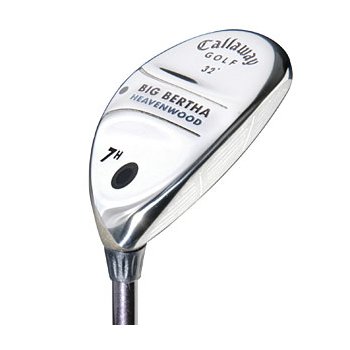