The Ping G5 Individual Iron boasts of a larger CTP or custom tuning port which means it the clubface has a larger surface area and can deliver an improve feel. This iron can deliver higher moments of inertia due to wider sole.

The G5 is more forgiving and produces straighter off center shots due to increased moments of inertia. It makes use of the Wide Sole technology resulting to a higher trajectory. With this iron you can expect better contact with the ball and better performance.

This iron is made with the 703 rubber grip with flame patterns so you get a soft feel even if you play the whole day through. 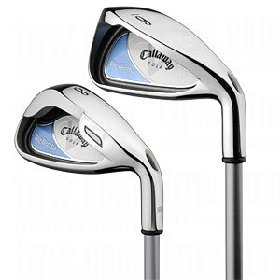