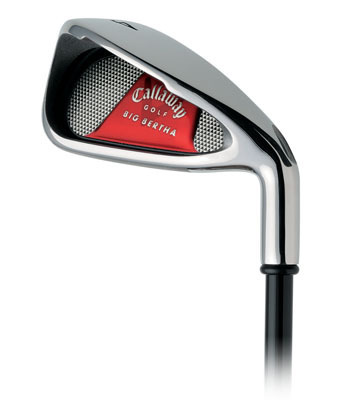 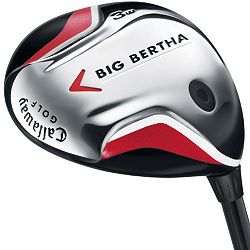 Most Callaway gairway Woods have adapted the modern driver head features and the Callaway Big Bertha 07 Fairway Wood with Graphite Shaft is no different. This wood has a larger head volume along with a shallow face design allowing maximum forgiveness. The larger head design, which results in straighter shots, also increases the MOI or Moments of Inertia.

The Calloway Big Bertha has a shallow face and low leading edge. Thus you can expect a larger hitting area so you have an easier time hitting the ball resulting to optimal trajectory.

The Big Bertha boasts of the patented Golf Core Technologies by Callaway known as the VFT Technology. With VFT, you get maximum ball speed, more distance and maximum forgiveness.